Structuring and Managing Your Global Wealth. 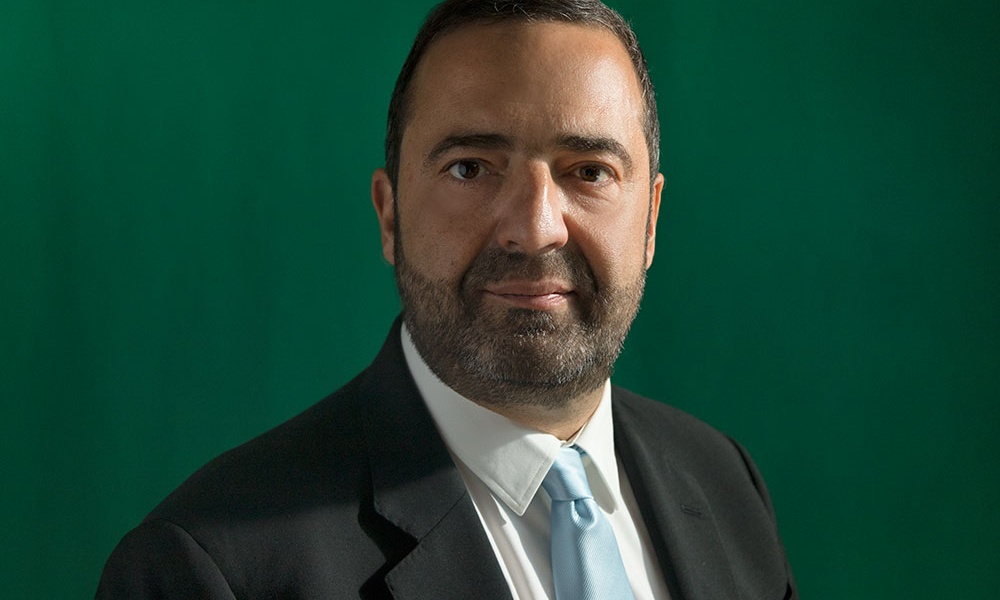 Marios Hajiroussos is Managing Director of Consulco Group. Marios graduated from London School of Economics in 1987 with a specialization in Accounting and Finance.

After his studies he worked for a firm dealing with International Commercial activities. In 1993 he founded our firm that he has been managing and growing till this date. He is responsible for the overall management of the group and the group’s investment strategy, structuring and management activities.

Elena is a partner and Legal and Compliance Director. She graduated with a bachelor’s degree in Law and Economics from Keele University, England in 1991 and was admitted to the Cyprus Bar in 1993.

Elena during her working career to date has acquired extensive experience on private, public and European company law, commercial contracts, property law and credit law. Elena is one of the founding members of the Consulco Group and overall responsible for the legal issues of the group and its investments 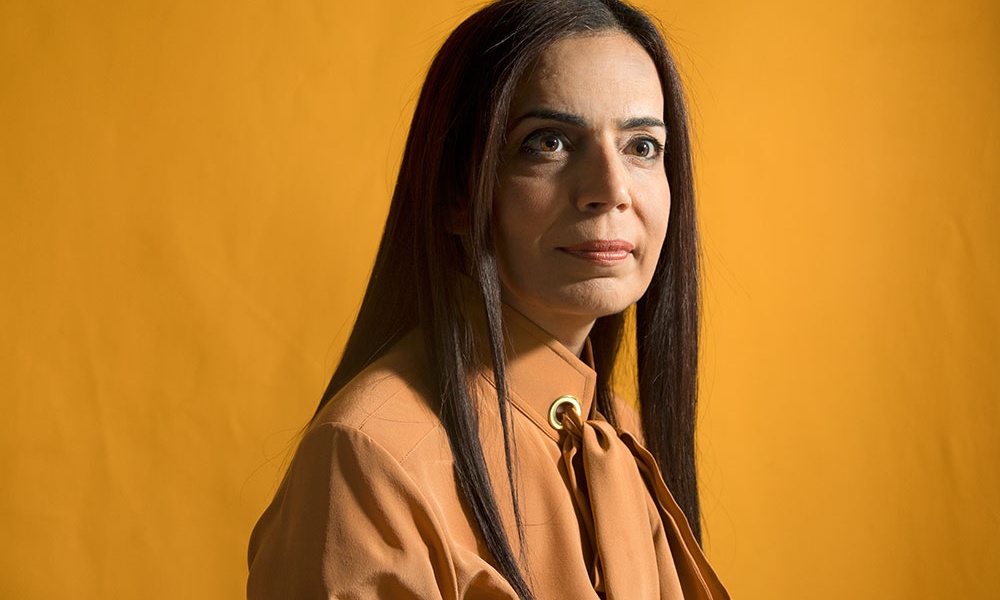 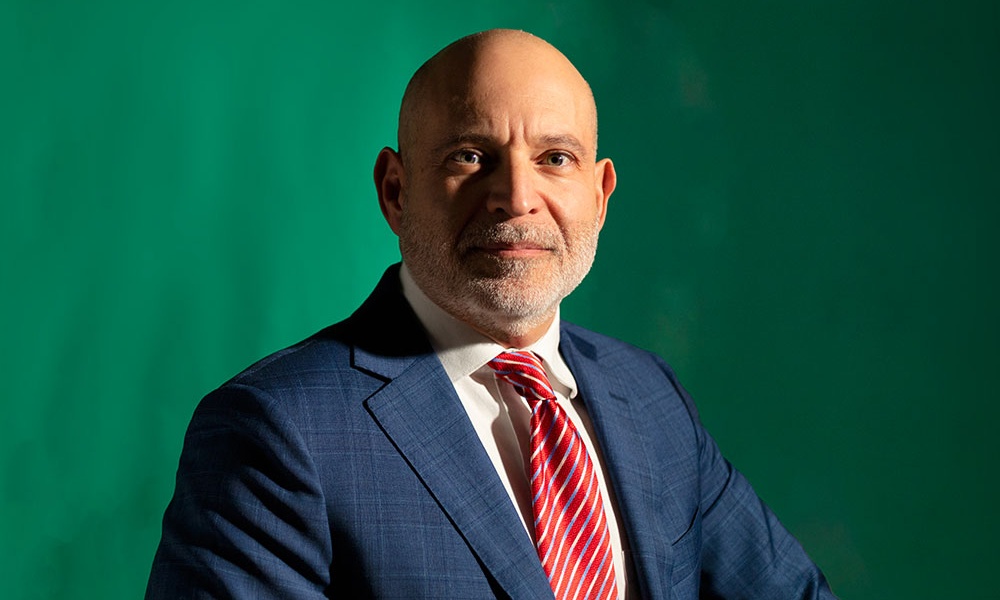 Dmitry Khenkin is a Client Relations Director and one of the founding members of the group. He graduated from Adelphi University, New York with a BBA, Major in Accounting in 1989.

Dmitry also has the ACCA qualification and an Advanced Certificate from the Cyprus Securities and Exchange Commission. Dmitry’s career started in 1985 in New York with Ricoh copiers followed by Manufacturers Hanover Trust Bank and KPMG.

In Cyprus, Dmitry worked for PWC and Bank of Cyprus Treasury in the early 90’s, followed by almost 30 years of extensive fiduciary and corporate service experience with the Consulco Group. Dmitry is overall responsible for the firm’s client investment advisory.

Founded in 1993, Consulco is today one of the largest, independent professional service providers in Cyprus with established offices in Nicosia and Dubai.

Consulco provides a range of services that address the complexities that come with global cross-border investment and financial planning.

The Consulco Group has been in business since 1993, as a trust services firm, and since 2010 been providing professional and investment services.

Through our fully-fledged offices in Nicosia, London and Dubai we maintain close long-term relationship with all of our clients